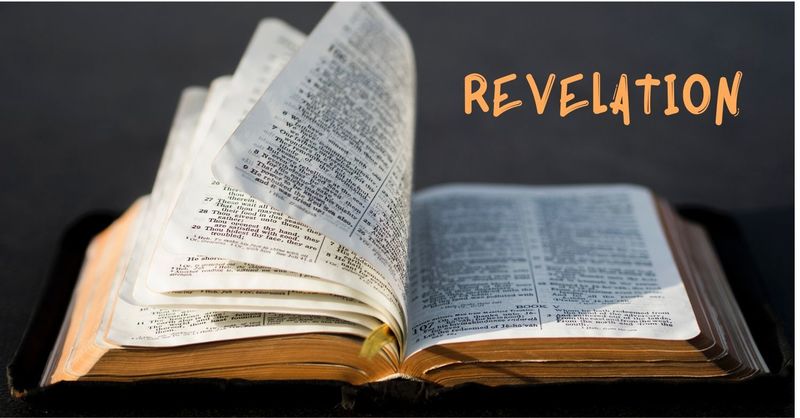 John, a disciples of Jesus, finds himself in exiled on the island of Patmos in the Aegeon Sea because of his faith in Christ.  On the Lord’s day as he is worshipping, John hears a voice like a trumpet.  When he turns to see the voice, John encounters the same Christ whom he followed for three years many years earlier — only now Jesus stands before him exalted and glorified.  The glorified Jesus commissions John to share what he sees with the churches  across the sea in the province of Asia, and with us today. 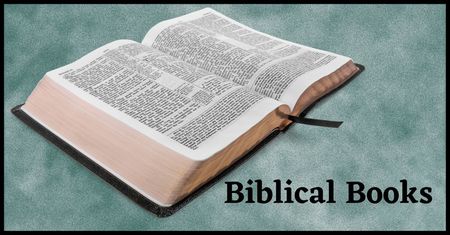 "A Day of Reckoning"

"The Defeat of the Dragon"